Event called Saturdays in Varaždin is a gathering of cultural, artistic, educational and entertainment events and is part of the tourist and festival offer of the city of Varaždin. Following the mosaic and festival type of the event, in style we created recognizable visual identity as a set of original elements that communicate diversity and fun, with a message of tradition in modern form.

We talk through logo design

We used the name of the event, Saturdays in Varaždin, as the backbone of logo design. Typographic elements dominate the form, and by the choice of free writing style are shaped to leave the impression of playfulness and dynamics, which is the primary visuals communication aim. Supplemented with creative details that introduce a dose of humor, logo is a direct metaphor of the city-stage. Further visual identity design was achieved through a series of separate logo designs based on the location names (squares) in the city where the manifestation was performed. Specificity of particular location is based on the thematic graphic details that offer original perspective and recognizability - such as Miljenko Stančić Square named after famous painter, presented through the brush and paint palette, then the Square of traditional crafts market through the hats and craft signs, the main square Korzo with the tower image and the Town Hall clock, and recognizable city street blocks. 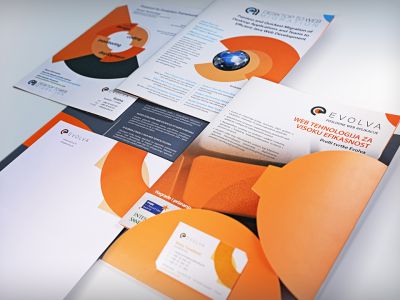 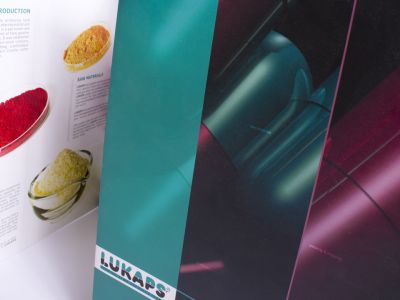 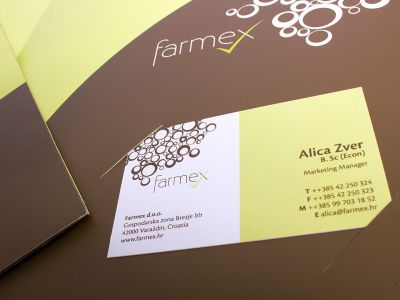 These website uses cookies to enhance your user experience and keep track of your visit.
Learn more...